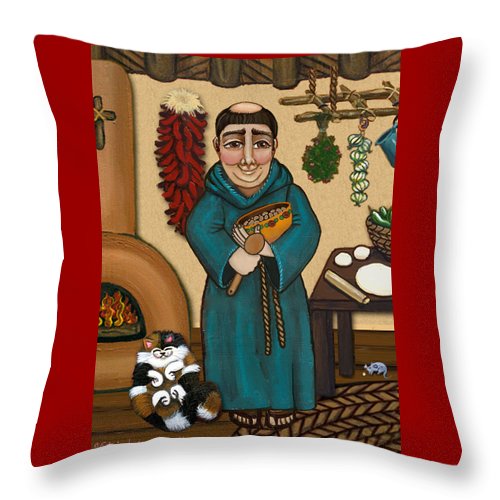 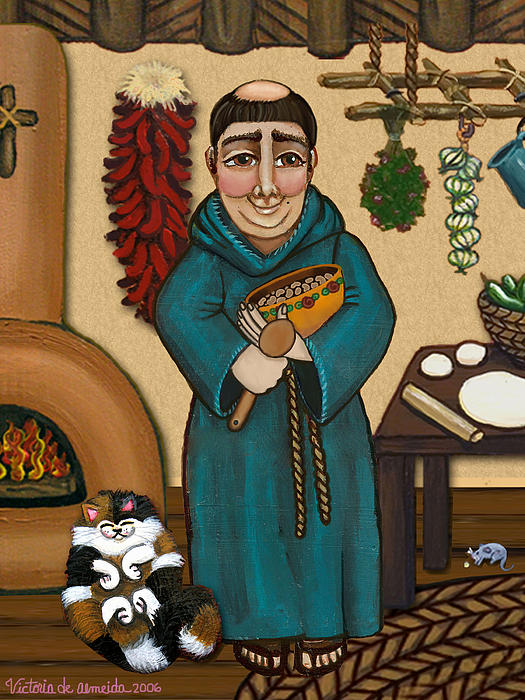 Our throw pillows are made from 100% spun polyester poplin fabric and add a stylish statement to any room. Pillows are available in sizes from 14" x 14" up to 26" x 26". Each pillow is printed on both sides (same image) and includes a concealed zipper and removable insert (if selected) for easy cleaning.

Nice job! Keep up the good work! Great talent. I really would apreciate your feedback of my Photography ;-)

💖💖💖Art provides an opportunity for kaleidoscopic thinking. Each time we shift the lens of our perceptions, we gain new perspectives — and new opportunities for innovation.💖💖💖 CONGRATULATIONS ON YOUR RECENT SALE OF A WONDERFUL WORK!

Congratulations on the successful sale!

Congratulations on your new sale

Congrats on your sale!!

Congrats on your sale, love the style!

Precious. The colors are so vivid and the whimsy of this, well.......well done. Congrats on your sale.

Love it! :) Congrats on your well deserved sale!

Nice work! Congrats on your sale!

Love how this makes me feel. Wonderful and congratulations

Congratulation on sale announcement and great.

Gretchen and all thank you for your kind words. I adore painting San Pascual. I feel like I've done him a hundred times and things aways can change and evolve. Vaya con Dios!

Pascual Bailon (1540-1592) was born, in May of 1540 in Torre Hermosa, Aragon, Spain. In his youth he was a sheep herder and was often seen praying in the pastures. His faith lead him to the Franciscan monastery in Loreto. Because he was uneducated, the friars would only accept him to do menial tasks such as cooking. His devotion to his faith and kindness of heart to the poor made him beloved by all. San Pascual is the patron saint of cooks and the kitchen. He is especially loved in New Mexico.