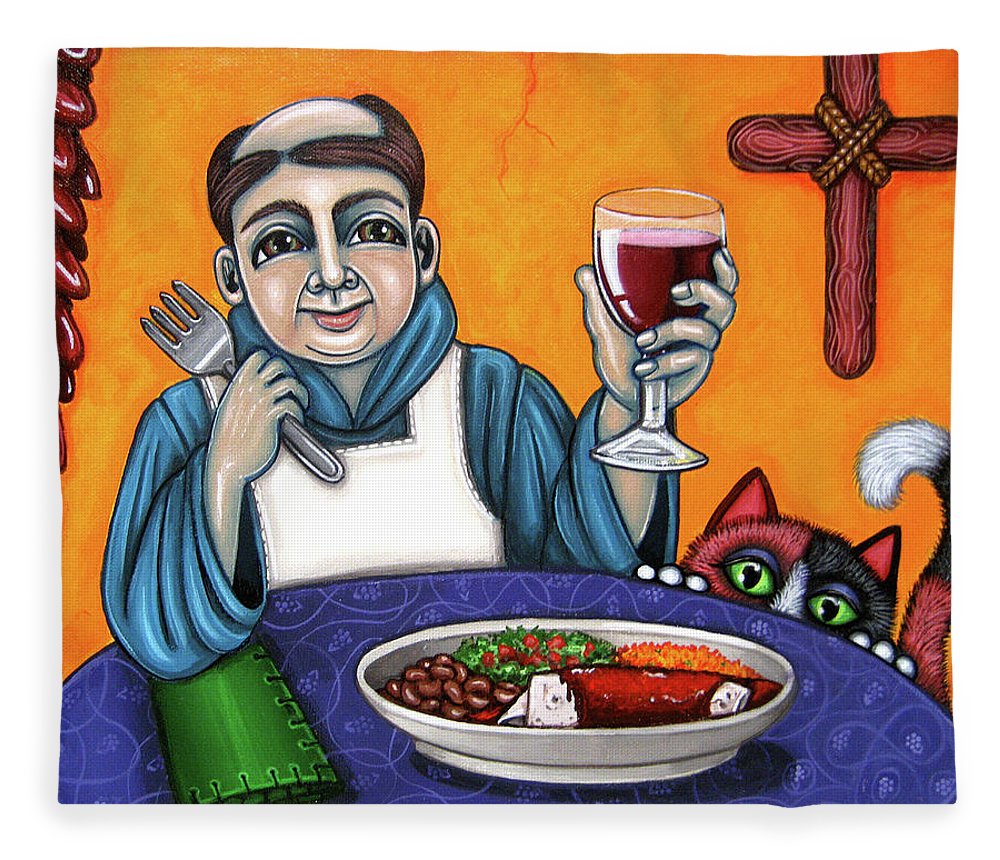 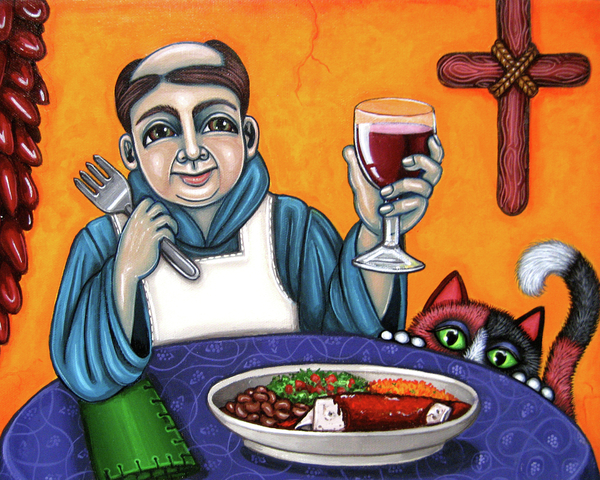 Our luxuriously soft blankets are available in two different sizes and feature incredible artwork on the top surface. The bottom surface is white. Our 100% polyester blankets are available in two different styles: plush fleece and sherpa fleece. Plush fleece blankets are soft and fluffy on both sides, whereas sherpa blankets are smooth like a soft sweater on the artwork side (i.e. shorter threads) which provides for a sharper image. Looking for a recommendation? Go with a 60" x 80" plush fleece blanket. It's soft and luxurious on both sides... the artwork looks incredible... and the size is just right for everyone.

Congratulations on your sale of this wonderful artwork! Fl

Congratulations on your recent sale!

Wonderful! Congrats on your sale!

Congrats on your Sale!.

amazing work!! congrats on your sale

A fun piece which appeals to me. Congratulations

Love this work and the colors are great.Congrats on your sale!!

Fabulous piece...Congrats on your sale!

Pascual Bailon (1540-1592) was born, in May of 1540 in Torre Hermosa, Aragon, Spain. In his youth he was a sheep herder and was often seen praying in the pastures. His faith lead him to the Franciscan monastery in Loreto. Because he was uneducated, the friars would only accept him to do menial tasks such as cooking. His devotion to his faith and kindness of heart to the poor made him beloved by all. San Pascual is the patron saint of cooks and the kitchen. He is traditionally painted with a bowl of pinto beans and a kitchen cat! I have painted him here eating a traditional New Mexican meal of a chicken burrito smothered in red child with a side of pintos, Spanish rice, and lettuce/tomato garnish. He is especially loved in New Mexico.